Now offering online appointment scheduling! The "Request an Appointment" button is for scheduling only. Please contact our office directly for any medical questions at 860-442-5347.

What is the Most Hydrating Ingredient in Skin Care Right Now?

Defy Nature Med Spa Blog What is the Most Hydrating Ingredient in Skin Care Right Now? 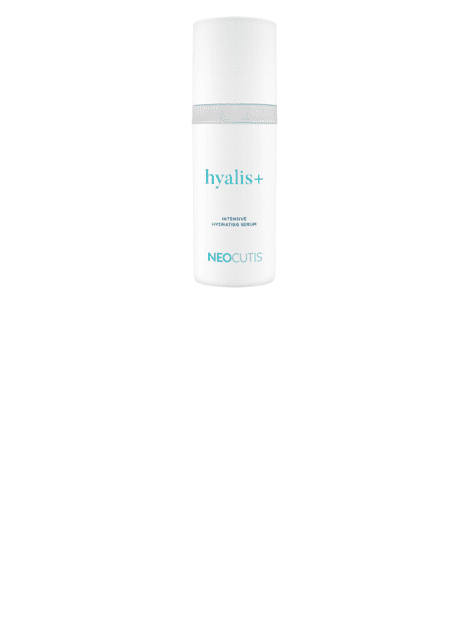 We are calling it the “it ingredient” with the science to back it up. Hyaluronic acid (HA) is a polysaccharide, a form of sugar that plays a vital role in our bodies. It cushions joints, keeps muscles limber and even helps us see. But, its biggest job is in the skin: HA can attract and hold mega amounts of moisture, it’s a critical factor in maintaining hydration levels. Between the ages of 40 and 50, your skin has lost as much as half of the HA it had at age 20. Daily environmental stressors like  UV  rays  and pollution  along with the normal aging process, cause skin to lose its capacity to produce its own HA, leading to dry skin with a rougher texture, as well as fine lines and wrinkles. Our bodies are constantly in a battle to stay hydrated, so a hyaluronic acid– rich skin-care regimen is really beneficial like Neocutis Hyallis Hydrating Serum from Defy Nature in New London.

Skin Care experts have had a long-term love affair with HA, adding it to creams, serums and more to pull moisture from the atmosphere and trap it in the skin to hydrate it, giving it a plumper look.. And with the launch of the first HA Injectable in 2003, doctors have been able to shoot it into achy joints to juice them up, as well as place it in the dermis to turn back the clock. Denser HA fillers, such as Restylane Lyft and Juvederm Voluma, placed above the cheekbone can help create the appearance of a moderately lifted face, while a softer HA filler such as Restylane Silk can be used to smooth etched-in wrinkles.

According to the The Aesthetic Society, more than 720,000 HA filler treatments were performed in the United States last year alone, and the number continues to grow. 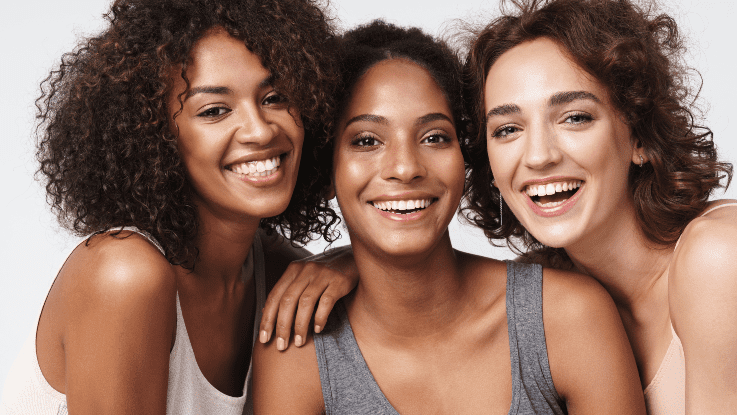 What To Know After Your Botox Treatment

To reduce the signs of aging, when it comes to botulinum toxin injectables , there are multiple FDA-approved choices, such as Dysport, Xeomin, and Jeuveau. 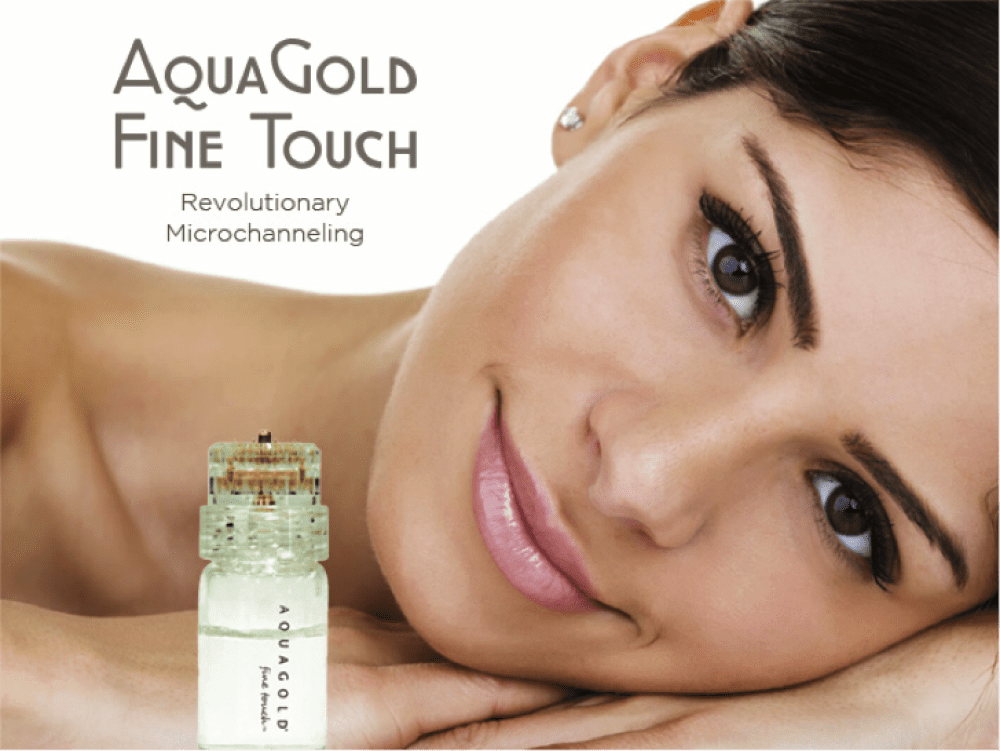 The AquaGold Facial Is the New Treatment Everyone's Raving About

It’s a mega facial perfect for our busy clients and is now available here at Defy Nature. This amazing Micro needling procedure will infuse and plump your skin with a blend of our own powerhouse line up of customized formulas with virtually no-downtime. 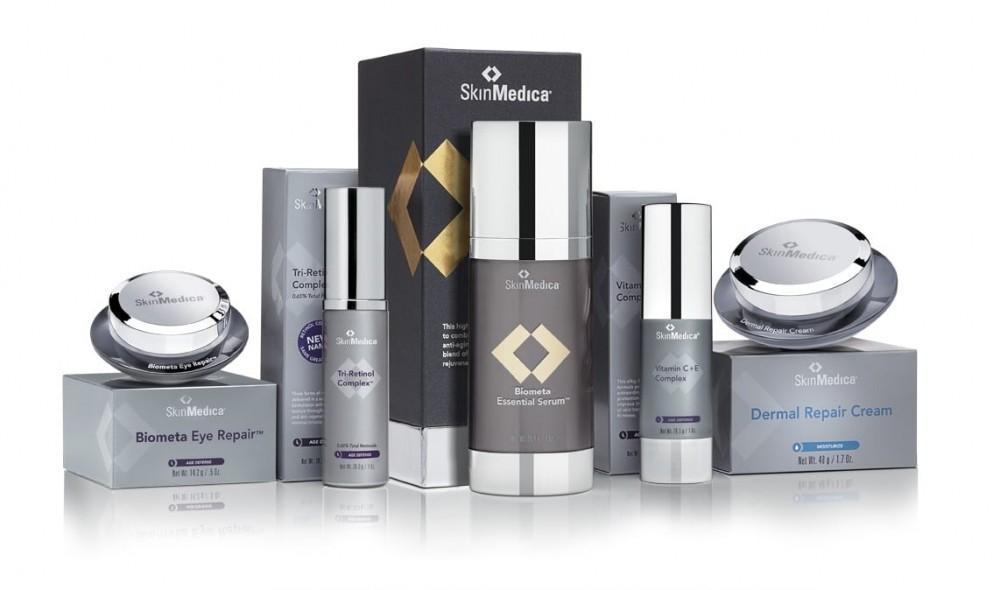 Skin Care Products: What is the difference between Medical-Grade vs Drugstore Brands ?

The main difference between Over the Counter (OTC) skincare products and medical grade is the medical grade can only be sold by a licensed medical professional - what we is offer here at Defy Nature in New London. 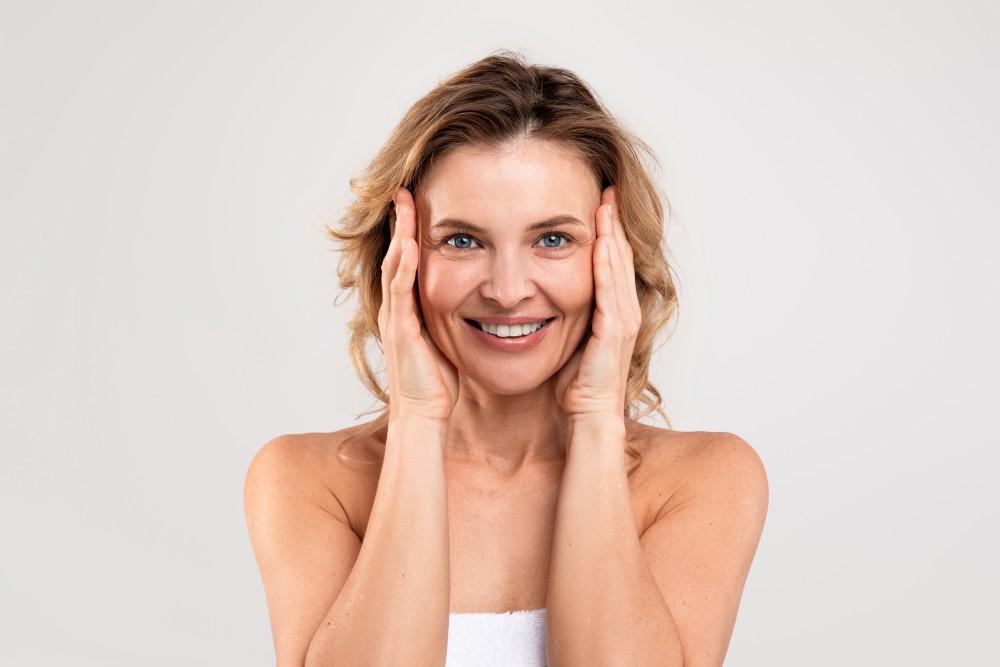 Can You Actually Reverse Sun Damage? Here's What The Skin Experts Say…

With the help of a healthy lifestyle, a beneficial skin care routine and proven facial rejuvenation services , you can help your body through the aging process. You can even slow it down so it looks like you're reversing the physical signs of aging 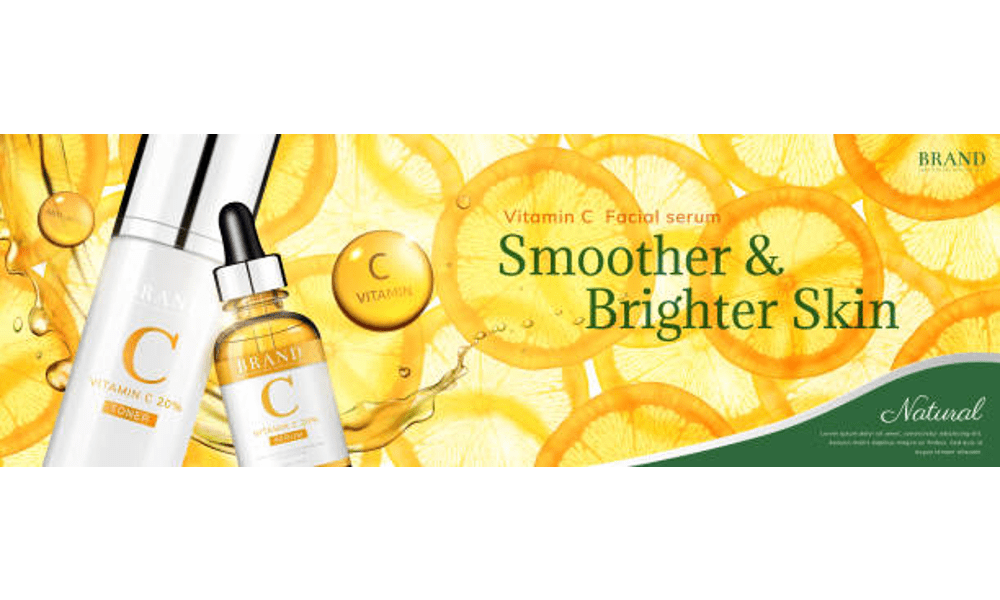 Few ingredients receive as much praise from skin-care experts as vitamin C. It's well-established that the benefits of vitamin C for skin are extensive and wide-ranging, not to mention beneficial for pretty much everyone, regardless of age or skin type. 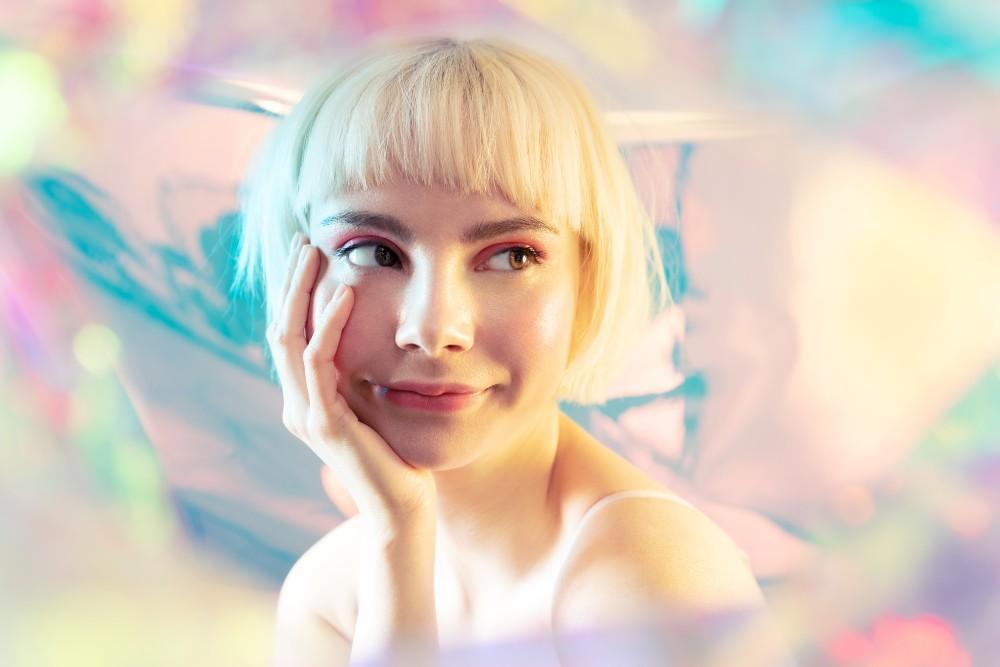